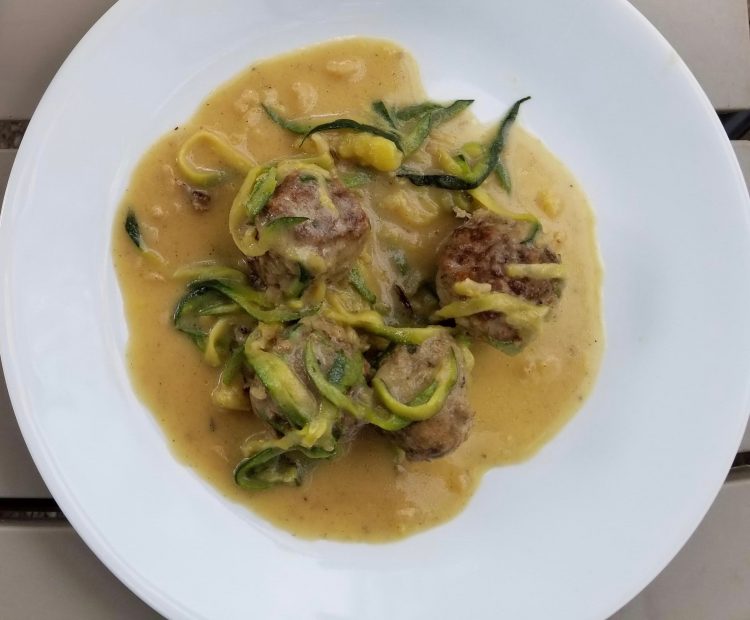 Jim and I have this silly tradition (I love it, but it does get a bit ridiculous at times). We call it the 12 Hours of Christmas.  It starts out like many traditional Christmas celebrations. First, there’s Christmas Eve services, followed by dinner with the family (several generations when our calendars align). On Christmas Day, it’s just Jim and me. We do our best to make it memorable.

That’s where the silly tradition comes in. Since 2011, we’ve been celebrating with the 12 Hours of Christmas. We each draw six numbers, and then prepare cards to be opened each hour, accompanied by a small gift or activity. “On the first hour of Christmas, my true love gave to me…A soak and toast under a ponderosa pine tree.” Usually the day starts with a champagne toast in the hot tub surrounded by pine trees. After that, anything goes. It’s simple, silly things like “Four calling birds…Let’s go for a walk and listen to bird calls” and “Six bricks a-laying…Notice all the bricks in the foreground of this jigsaw puzzle.”

Last year, I drew the number 12. I had no idea what to give Jim that represented that number. I planned to give him Ancestry DNA testing, so I gave him a card that said, “On the 12th hour of Christmas, my true love gave to me… 12 percent feasting! I will prepare a feast for you honoring the nationality that comes closest to 12 percent.”

When the results came back, Jim was exactly 12 percent Scandinavian. I searched the internet for a Scandinavian menu I could serve to his entire family at a gathering in the spring.  Since it was the first time I’d ever made most of these dishes, I didn’t know if they would like the food or not. I said, “If you don’t like it, you should be especially happy you are not 100 percent Scandinavian, because if you were, that’s what you’d be eating all the time.” Fortunately, the meal was a hit.

Everyone especially liked the Swedish Meatballs, which I modified to be gluten free. I used gluten-free panko crumbs, and instead of serving it over egg noodles, I served it over zucchini noodles.  It would also work with gluten-free pasta or rice. The original recipe came from The Recipe Critic (https://therecipecritic.com/the-best-swedish-meatballs/).  This recipe used just ground beef instead of a mixture of ground beef and ground pork. Either way would work fine.  I doubled the recipe, partly because it’s easiest to buy one-pound packages of ground beef and pork. It also freezes well for future meals.

If you want to use zucchini noodles, there’s three ways to get them. They’re available in grocery stores in the produce section or in frozen foods, or you can make them with a spiralizer.  I bought a small Veggetti spiral vegetable cutter at Walmart for less than $10.  Just be sure the end of the zucchini will fit in the spiralizer; big zucchini are better suited for other dishes.

This recipe works well for large pot lucks at the RV park, or the meatballs can be frozen.  Once I made it for a camping trip with 8 people. I prepared the raw meatballs at home, then froze them. At the campground, I thawed them in the refrigerator the morning it was my turn to cook for the hungry crowd. That night I cooked them and made the gravy.  The leftovers were frozen for another meal for Jim and me.

Update: I added a bit of cornstarch to the gravy to thicken it up a bit.

Roll into 1-ounce meatballs (about 1-1/2 inches in diameter). In large skillet, heat olive oil and 1 tablespoon butter.  Add the meatballs and cook, turning continuously until browned on all sides and cooked throughout. Transfer to a plate and cover with foil.

Add 1 stick butter and gluten-free flour to skillet. Whisk until it turns brown.  Whisk cornstarch and some of the broth together to make a slurry in a small bowl or measuring cup.  Add the slurry to pan and stir. Slowly stir in remaining beef broth and heavy cream. Add Worcestershire and Dijon. Bring to a simmer until sauce starts to thicken.  Add salt and pepper to taste.  Return meatballs to pan and simmer for a few minutes, then turn heat to low while the zucchini noodles cook.

Heat 2 tablespoons olive oil in large skillet. Add zucchini noodles to pan, stirring with a pasta spoon until the noodles are the way you like them. I like them just warmed, which takes any where from 1 to 4 minutes, depending on how much you have in the pan.